We discussed at length last month at how Apple is moving away from hardware and looking towards digital services as the key driver for future growth. CEO Tim Cook promised new services for 2019 and it’s finally happening.

Apple will announce its long-rumored video-streaming service at the event in the presence of Hollywood celebrities. This digital streaming service is said to rival Netflix and Amazon Prime Video. The Cupertino company is already investing in building original TV programs, arrival of the service means Apple can now attract customers by offering exclusive programs.

There is also a news service in the works and will let readers subscribe directly from the Apple News app.

The video-streaming service comes after iPhone sales have stagnated. Last year, Apple announced a revision for its Q1 FY’19 projections in a letter to investors. The earnings report revealed what analysts had feared, iPhone was no longer climbing new heights of success. With the rising retail price tag of iPhone, customers are less likely to upgrade every year. Enter digital services, a space which Apple now hopes will be its biggest revenue generator. 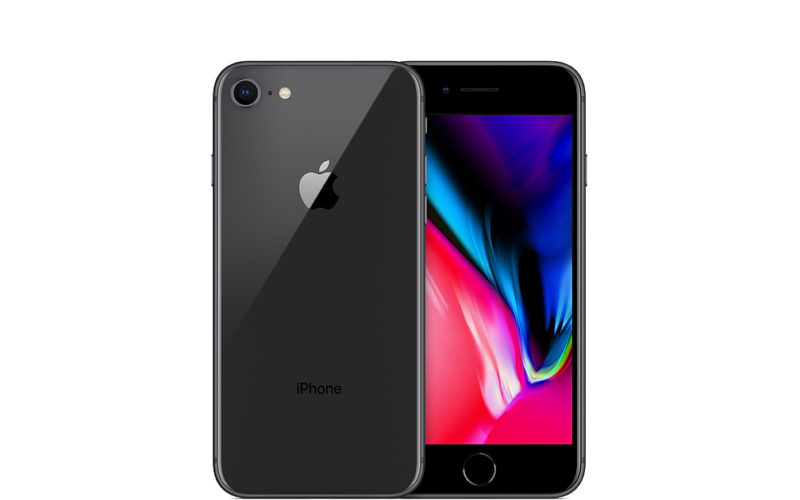