At a first glance, the Mate X sports a more attractive screen with less bezels around. Unlike 7.3” screen found on the Galaxy Fold, Mate X features an 8” display with a resolution of 2480 x 1148 when unfolded. But the way Huawei has designed it is pretty neat.

Mate X has three display states. One is unfolded that stretches the screen to full 8”, the second is unfolded that showcases an uninterrupted front that measures 6.6” with a resolution of 2480 x 1148, and a unfolded 6.38” state with 2480 x 892 resolution that aligns the folded rear-screen with the cameras on the back so you can use them as front-facing cameras. On top of that, Mate X looks thinner than the competition.

Under the hood, we find Huawei’s Kirin 980 with 8 GB RAM. It comes with 512GB storage space which is upgradeable by up to 256GB. Mate X also supports 5G via Huawei’s own Balong 5000 modem, making it the first foldable smartphone to feature the latest technology. All that is powered by two batteries that combine to deliver a 4500mAh backup.

Huawei hasn’t incorporated in-display fingerprint, instead, there’s a finger-print reader incorporated in the power button on the side. It will ship with Huawei’s new 55 W SuperCharge that promises to achieve 85% battery in 30 minutes.

Unlike what many had hoped that Chinese smartphone makers like Huawei and Xiaomi might deliver a lower price-point for foldable smartphones, Mate X is anything but affordable. It will cost €2,299 which is rougly $2600 USD and launch sometime in 2019. Like all new tech, this too will see many iterations down the road and accessible price-points. 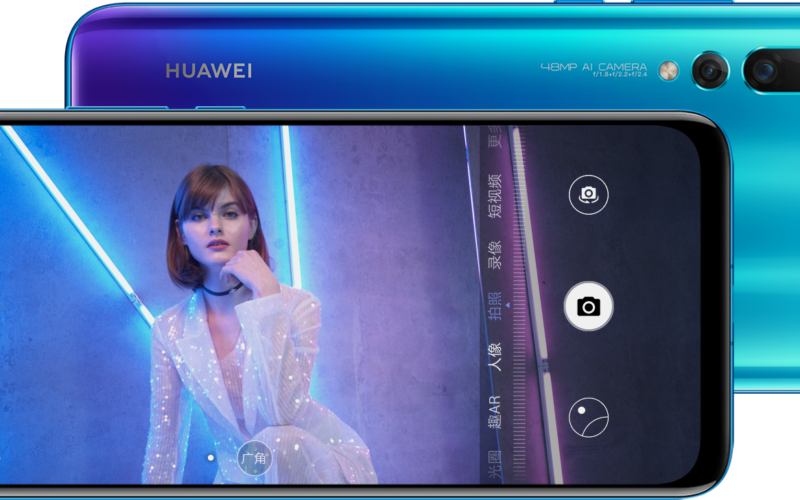 Huawei Nova 4 is Official; Launching at a Price of $492 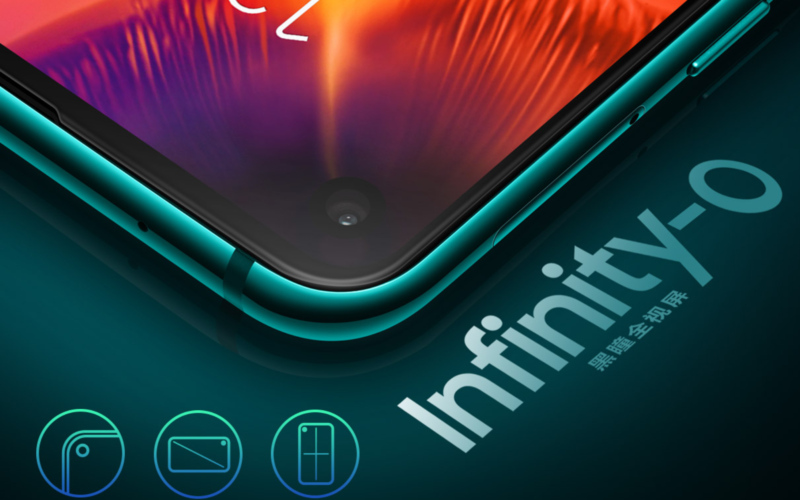 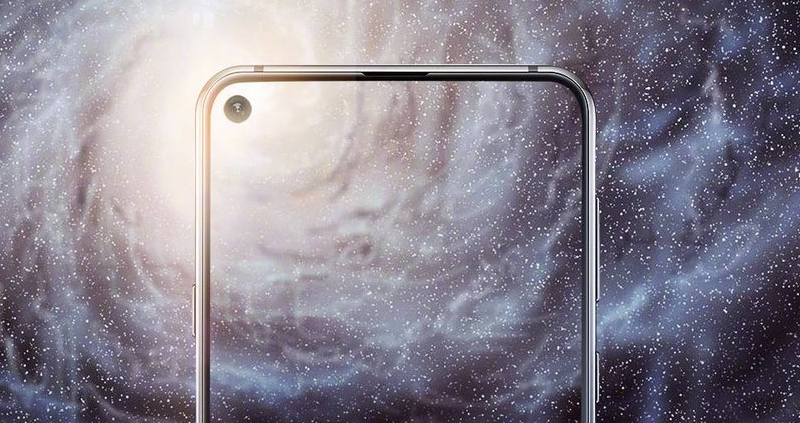 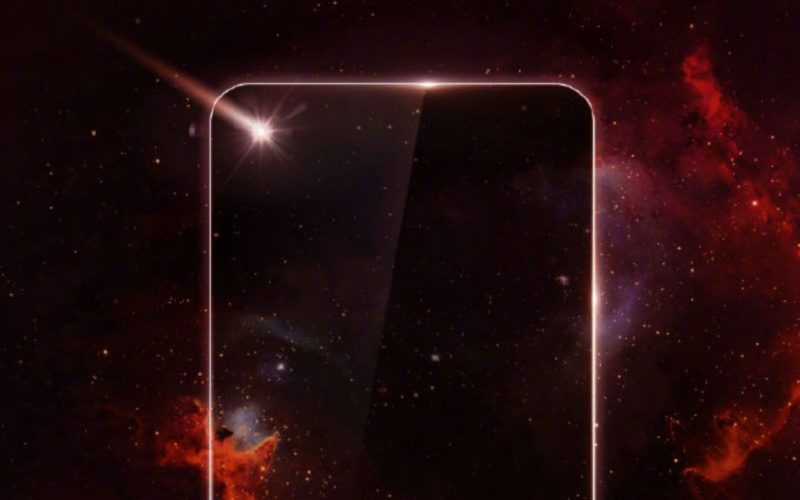