Snapchat on Android is known to be one of the apps that runs better on its iOS counterparts. The frustration of Android users regarding slower performance, random crash, and even the camera app which looks worse on Android is well-known.

The social-media platform announced today that it’s rolling out the the much-awaited and long-overdue overhaul of the app on Android platform.

The update marks the start of transition to a new code base which Snapchat explains has been built from the ground up using a new framework. Users will not immediately see visual changes to the app. Snapchat’s VP of Product Jacob Anderou explained that the idea was to introduce people to faster and more responsive experience before rolling out any substantial changes to the outlook of the app.

Snapchat on Android has lagged behind iOS counterpart for years because of the fact that the former has significantly vast hardware variations. It’s tough to write code for a platform that factors in different specifications from low-end to high-end devices.

For example, Snapchat’s camera takes a screenshot of what is being shown on-screen instead of actually using the camera in real-time. The end result is a quality which is much inferior. Snapchat attributed it to the difficulty of optimizing for every Android device out there, so it took an easy way out. But now, things are looking optimistic for Android users.

The transition will take several updates but is expected to be complete by the end of 2019, 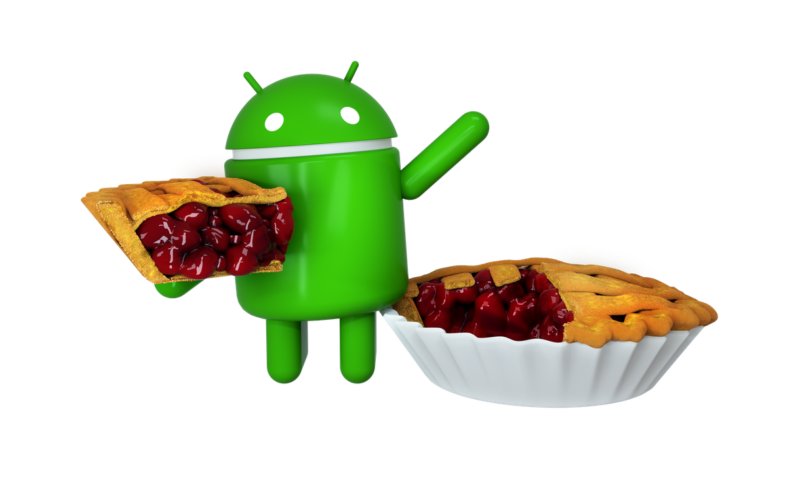