One of the big highlights of the year 2019 in gaming is set to release next month. EA’s Anthem will debut on PS4, Xbox One, and PC. But the PC version, aside from the obvious upper-hand in visuals, is going to utilize NVIDIA’s Ray Tracing and DLSS.

The holy grail of NVIDIA’s RTX-series is support for real-time racing and DLSS which is made possible by NVIDIA’s deep neural network. Both features will launch “shortly after launch”, Bioware’s Producer on Anthem, Scylla Costa, has confirmed to WCCFTECH in an interview.

It’s not surprising to see NVIDIA’s technology making its way to Anthem, the title is part of the current GeForce RTX bundle. What’s exciting is the inclusion of DLSS.

DLSS stands for Deep Learning Super Sampling. It was presented as a major upgrade over traditional anti-aliasing techniques, particular TAA (Temporal Anti-Aliasing) which draws missing pixels from neighboring pixels. TAA had thus far has been successful in delivering anti-aliasing at a lower performance cost than MSAA (Multi-Supersampling Anti-Aliasing) but DLSS aims to be a major upgrade. The inclusion of DLSS certainly makes that RTX purchase worthwhile.

Aside from that, Bioware has also confirmed that Sony’s machine will run the game at 4K checkerboard while Microsoft will retain the upper-hand with native 4K.

Anthem is currently available for demo if you’re an Origin or EA Access subscriber. 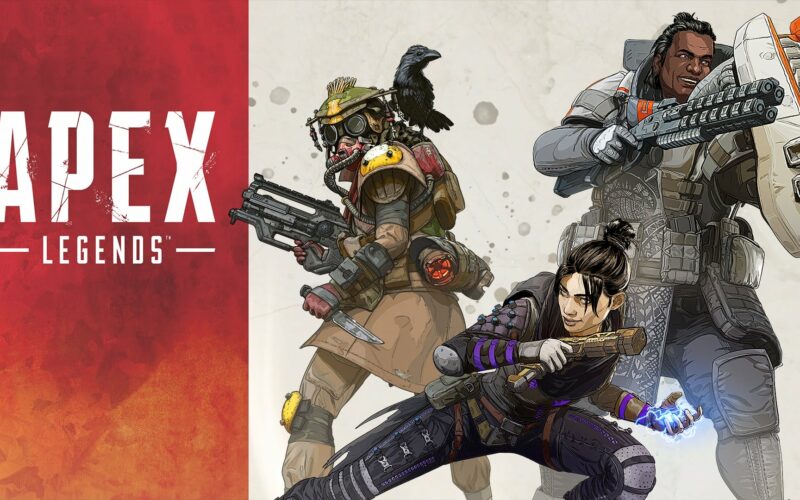