Today in the not-so shocking news, NVIDIA is planning to announce the RTX TITAN to its RTX family, and it appears it might be sooner than we thought.

GeForce RTX TITAN has appeared online through several sources (via Videocardz), some of which show the graphics card plugged inside the chassis. 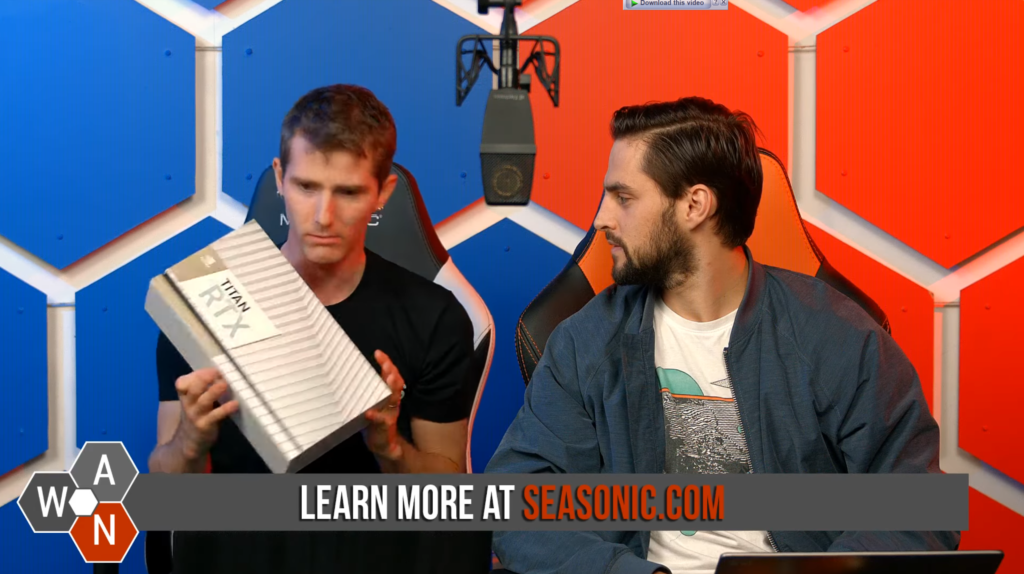 Then over at Linus Tech Tips’ WAN show, Linus picked up the retail box by accident, or so it was made to seem. It seems a deliberate attempt and a sly marketing technique by NVIDIA to get the hype rolling. 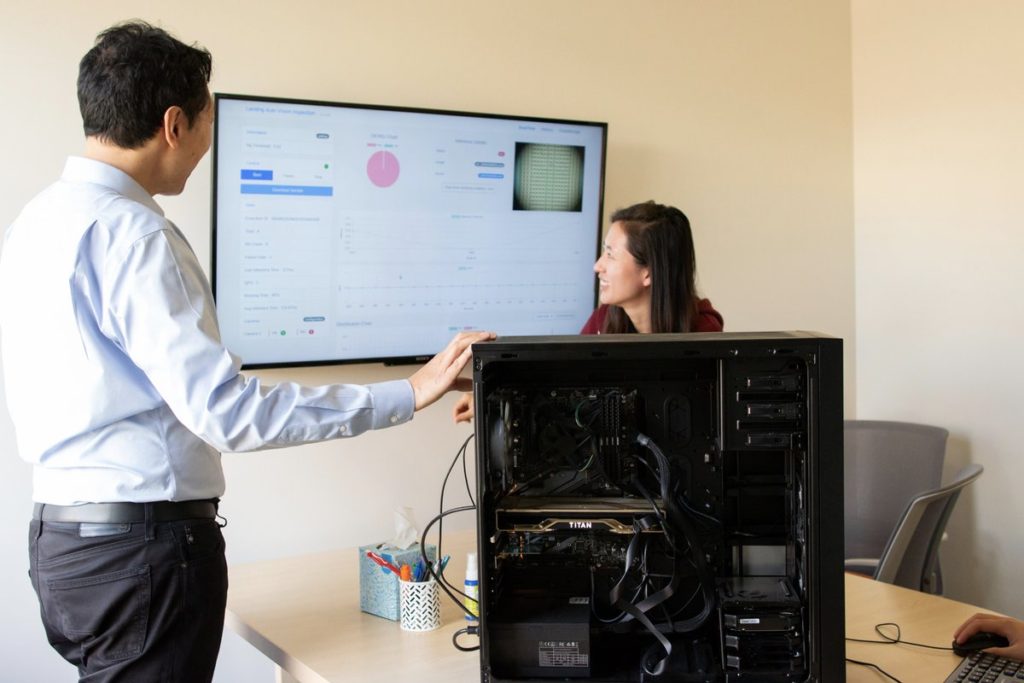 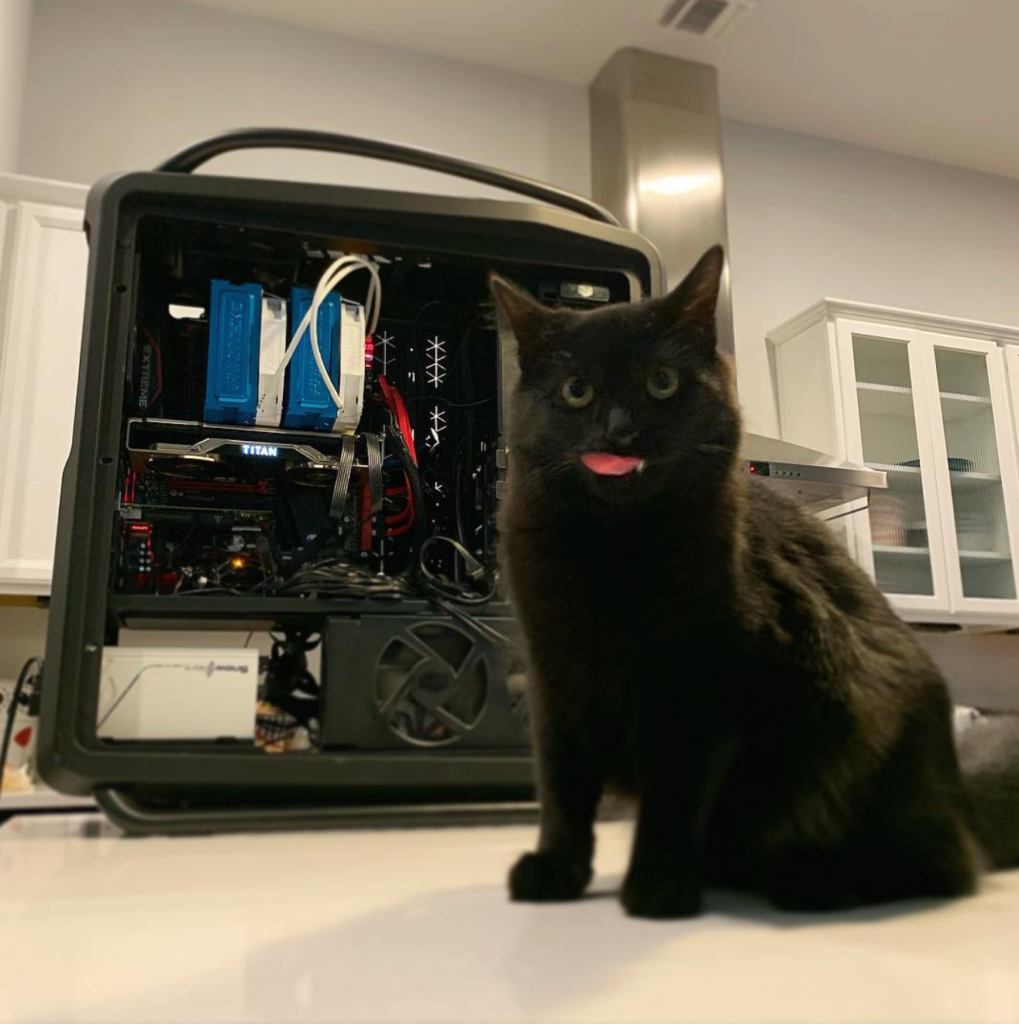 The TITAN on display is the Founder’s Edition, sharing the same design language from the current RTX Founders Edition but more stylised to give a distinct look and gold color for that premium card feel. Speaking of premium, expect RTX TITAN to cost $1500. And as always, it will be available as a Founders Edition and sold by NVIDIA.

The new TITAN will feature the full TU102 GPU. That means we’re looking at 4608 CUDA cores and 12GB GDDR6 memory, and of course, built on TSMC’s 12nm process like the rest of RTX cards.

Looking the timing of the reveal, it’s likely that NVIDIA will announce RTX TITAN this month.