We can lay the recent report to rest now. The Xbox One S all-digital SKU is now official. The announcement was made during the Inside Xbox episode today.

As the reports have already introduced, this Xbox One S is a machine with no disc-drive. Microsoft is pushing this option for people who are looking for a cheaper option that goes with their preference of digital over phyical. At $249, it is $50 cheaper than the $299 1TB SKU and comes bundled with Sea of Thieves, Minecraft, and Forza Horizon 3.

A disc-less console wouldn’t make sense if it was priced higher than one with the disc-drive. To keep that distinguishing factor alive, Microsoft explained that it will keep a $50 price difference between the two.

This SKU in particular will compliment Microsoft’s upcoming Project xCloud game-streaming platform. A console without a disc-drive makes sense here, Microsoft could even bundle subscription plan with this SKU in the future. For now, a Game Pass subscription sounds like the best move. Preorders are now live. 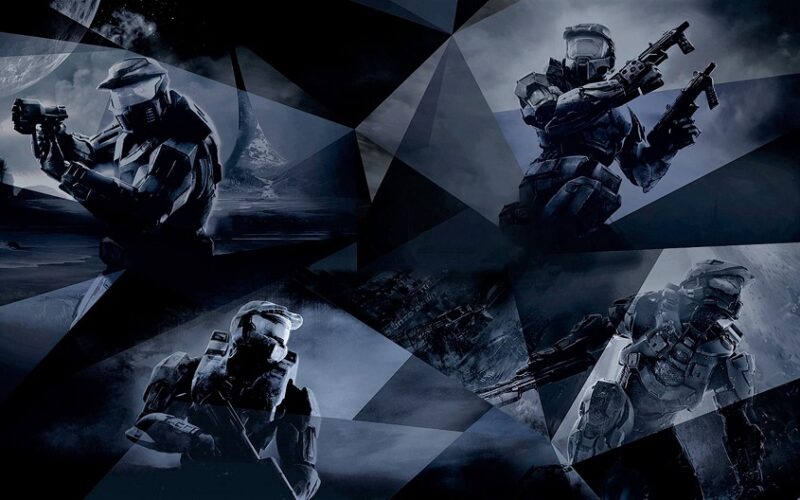