Epic received a lot of criticism when news broke that Metro: Exodus would be exclusive to Epic Store but that is not stopping the publisher to add more exclusives.

Announced at GDC 2019, Epic Games is teaming up with Quantic Dream to bring Heavy Rain, Beyond: Two Souls, and Detroit to PC. That’s right – the three interactively-driven games are no longer exclusive to the PlayStation brand. However, to play them on PC, you’ll have to sign-up to Epic Store. That’s exactly what Epic hopes to achieve with the exclusive deal.

Riding on the massive success of Fortnite, Epic Store was announced last year with a few perks of its own. Epic is serious about securing exclusive deals that will propel the store to popularity in a time when Steam is the dominant digital distribution platform for games. 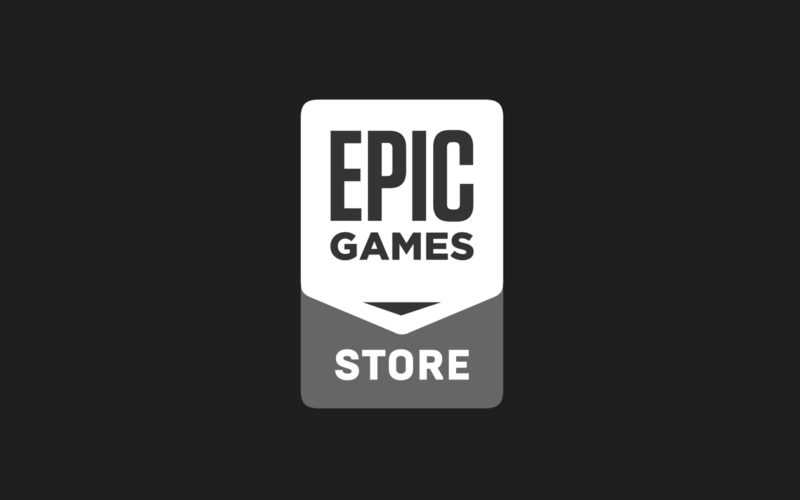