Smartphones are a marvel of modern technological advancements, it’s hard to imagine life without them now. Consumers have come to expect major upgrades every year. But with smartphone manufacturers putting out new devices like clockwork, it’s getting harder with each passing year to bring meaningful upgrades, something that compels an upgrade every twelve months or so.

Certain factors like the price need to be kept in check when building the next flagship. Smartphones manufacturers are fighting an uphill battle to keep the innovation running. Modern flagship smartphones provide enough horsepower to deliver everyday tasks and consumers are keeping their phones for longer before upgrading.

But innovation doesn’t necessarily mean more horsepower under the hood, at least that’s what Samsung believes. The South Korean smartphone giant has something to say on the future of smartphones and whether it’s hitting bottom in terms of innovation. Hark-sang Kim, Senior Vice President, Head of Visual R&D Team, Mobile Communications Business at Samsung Electronics spoke about the company’s strategy in a blog post.

Hark-sang Kim believes that technologies like 5G, AI, and AR are the future that will be at the center of smartphone innovation. The next wave of technological innovation, as Samsung describes it, is about getting more out of our smartphones in every day life. The idea is that as AI takes root in our phones, smartphones will become more intelligent, allowing us to depend more on them.

And one of the key innovations is going to be display. Samsung talked about how the display is always a limiting factor. Make something too big and suddenly you sacrifice portability. The answer to this is foldable displays. Displays that can be carried around as a normal smartphone but could be unfolded to act as a tablet when you want.

Samsung showed off its the first commercial foldable smartphone at SDC’18. Also known as Infinity Flex display, it features a 7.3” display that transforms into a 4.5” display when folded. As one of the leading display manufacturers, this was Samsung flexing its expertise to the world.

We expect to see a sea change in the smartphone form factor in the coming years. From rollable and stretchable devices to the devices that can fold in multiple ways are no longer beyond the realms of reality.

Samsung says it had to push the envelope, make “significant investments to create a new material  that completely changes the anatomy of the smartphone display”.

As proud as Samsung is about this piece of technology – and they should be – foldable smartphones are in infancy. Current smartphones offer a streamlined and more polished experience that foldable devices need to catch up with. However, the future is promising, and we are certainly welcoming of this tech.

While that happens, Samsung is all set to unveil its Galaxy S10 flagship smartphone on February 20. 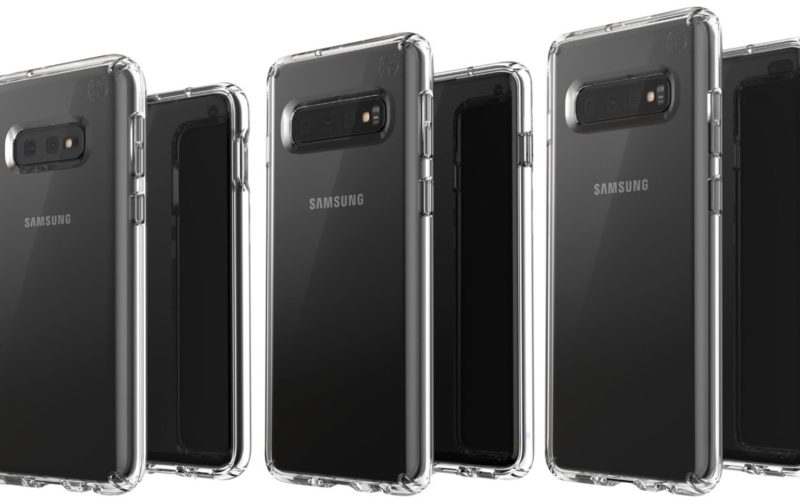 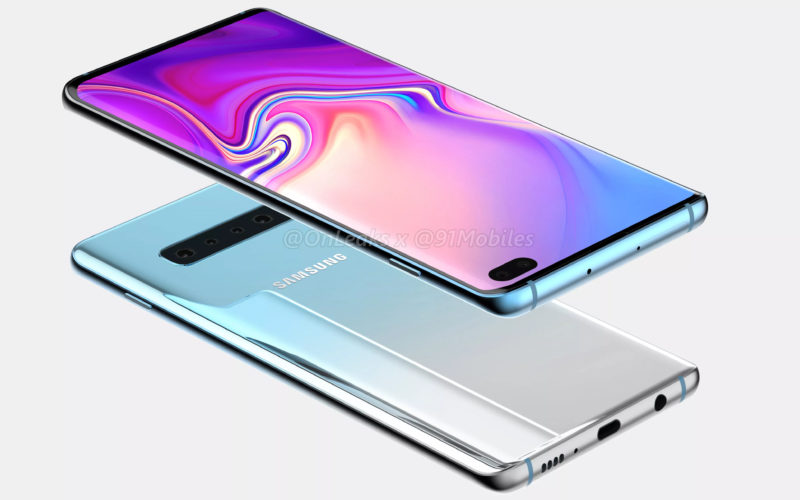 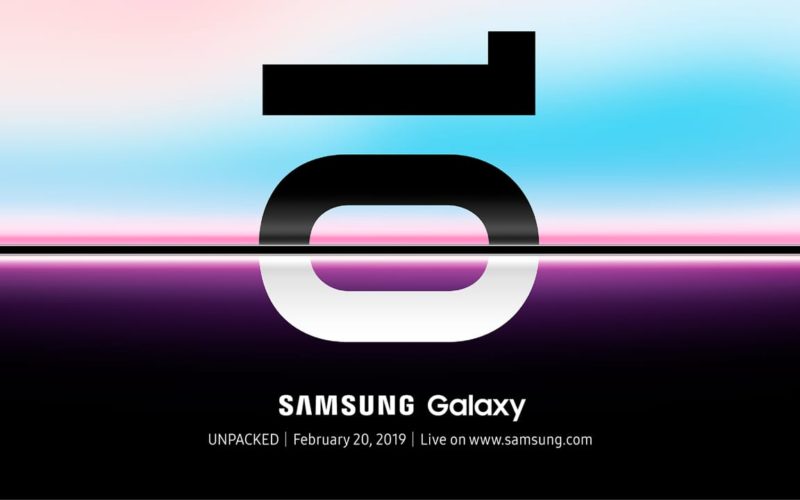 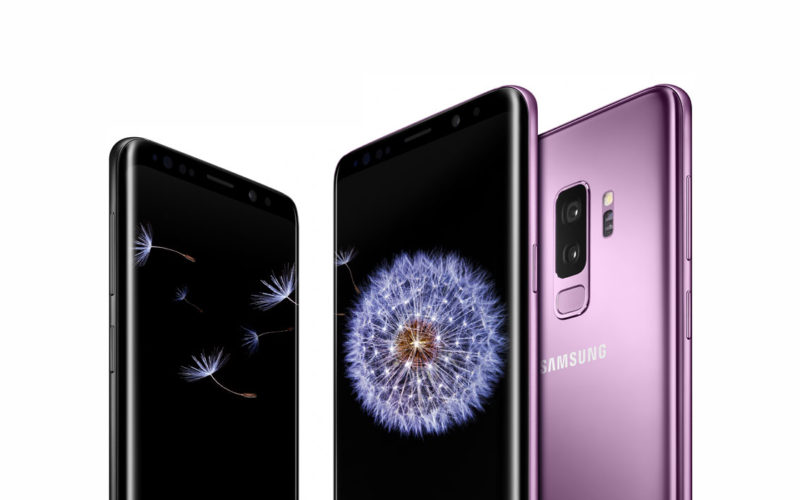