Intel Plans to Push 7nm Process into Production Alongside 10nm

When it comes to delivering on its roadmap, Intel has had a rocky history with the 10nm process with one report even claiming that the process is dead. But the chip-maker is confident that first 10nm products for desktop market will hit next year. It is expected that 10nm will go into manufacturing early next year.

But while the tech world waits for Intel to drop 10nm, Intel is pushing for 7nm alongside it. At the recent Nasdaq39th Investor Conference Call, Intel’s Chief Engineering Officer and Group President, Technology, Systems Architecture and Client Group, Murthy Renduchintala, spoke about Intel’s plans for 7nm and also shed some light on10nm process.

According to Murthy Renduchintala, 7nm will bring back Intel’s plan to use EUV (Extreme Ultra-voilet) for lithography. The reason why Intel faced difficulties manufacturing 10nm is due to the use of DUV (Deep Ultra-voilet) lithography in the absence of EUV. It required that Intel make use of something called double-patterning and quad patterning. The scaling factor for 10nm was set at 2.7x, which just introduced more difficulty.

Just to go back to the root causes of the challenges we have had on 10 nanometers and it goes back to the early definitions of 10 nanometers in 2014, that even predated my time with the company, where we signed up or we had the ambition of delivering a2.7x scaling factor beyond 14 nanometers as we approached 10-nanometer and bear in mind, this was in an environment where we still had no EUV.

But Intel is now at a point where it’s confident in its plans to push 10nm out the door as initially promised. “The ambitions for 10haven’t changed”, said Renduchintala.

Following 10nm will be Intel’s 7nm process manufactured using EUV with laser wavelength reaching 13.5 nm. The biggest advantage of EUV over DUV is that the latter can hit much more precision. This ambition is being driven by a separate team at Intel.

7 nanometers for us is a separate team and a largely separate effort. And we are quite pleased with our progress on 7, in fact very pleased with our progress on 7, and I think that we have taken a lot of lessons out of the 10-nanometer experience as we defined that and defined a different optimization point between transistor density, power and performance and schedule predictability.

Given that Intel plans to switch back to a modest 2x scaling factor, the process is not likely to run into the same production issues and delays as 10nm. Especially considering Intel had a ton of time learning from10nm.

Intel is not revealing any timelines for 7nm but it seems like it won’t be long after 10nm. The chip-maker has confirmed that client and server products based on 10nm will start shipping in Q4 2019. 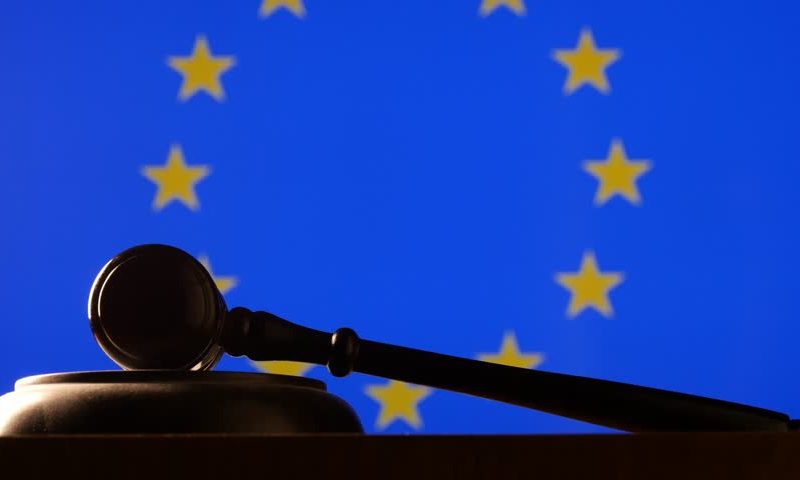 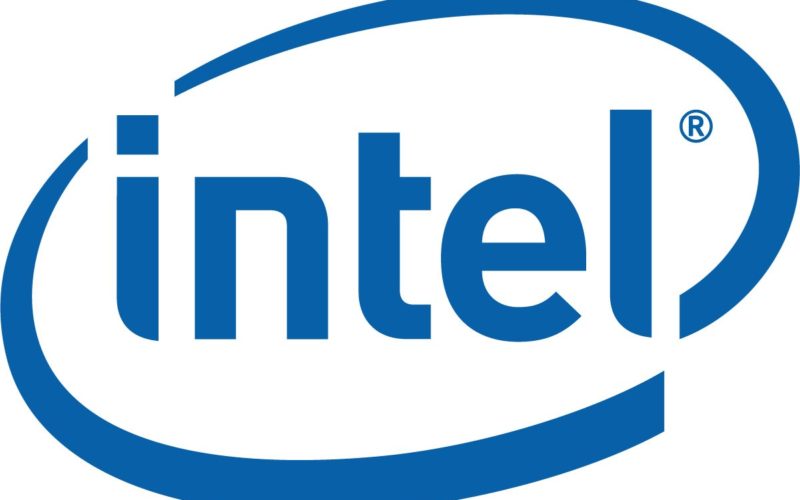 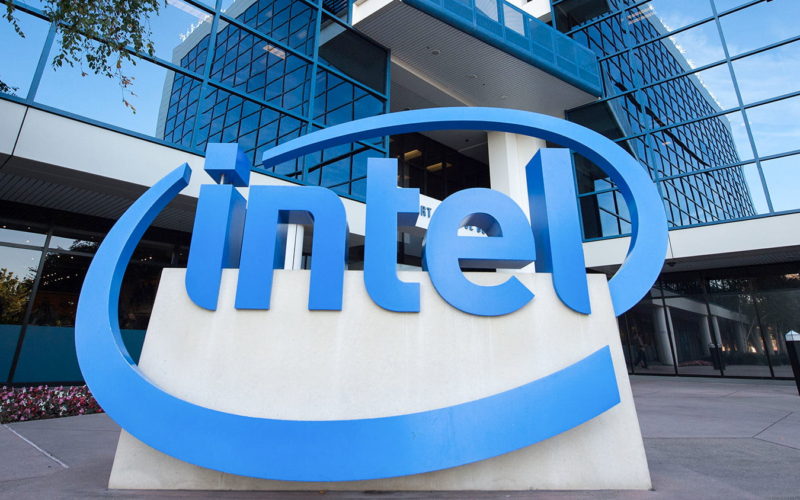 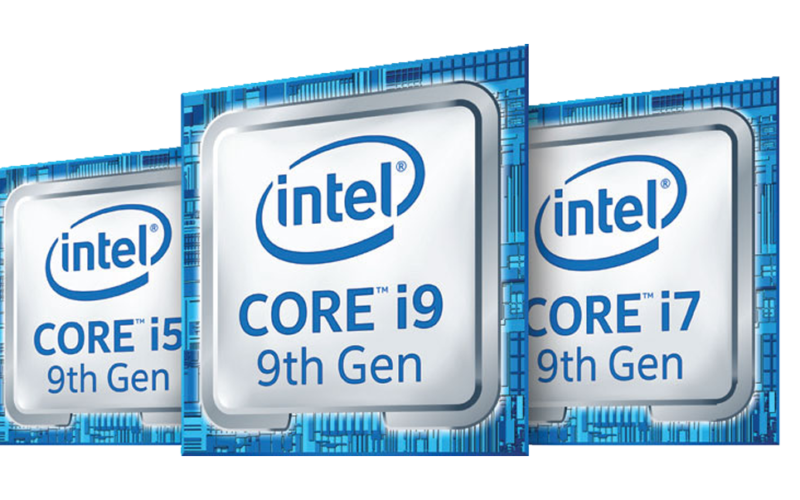