The massively-popular free-to-play Battle Royale game that gave Fortnite a run for its money is gearing up for the next phase. As promised before, Season 1 of Apex Legends is coming tomorrow.

Season 1 titled “Wild Frontier” will cost you 950 Apex Coins which comes in at $10. There’s also a Battle Pass Bundle which unlocks 25 levels for Season 1, it will cost you 2,800 Apex Coins. You’ll have access to arsenal 25 levels above yours. Wild Frontier goes live tomorrow at 10:00 AM Pacific Standard Time. It will be available for purchase in-game from the store.

Another highlight of Season 1 is the addition of a new Legend called “Octane”.

Players who play the Season 1 will instantly get 1 Wild Frontier Legend Skin, 5 Apex Packs, and 18 Wild Frontier Stat Trackers. All the rewards planned for Season 1 will be exclusive to it. That means that once this season is over, you will not be able to earn them. It’s worth noting to you that Battle Pass level and player level are independent of each other. The former will reset once the season is over, whereas the latter will continue to stick with you.

Apex Legends has quickly become hottest Battle Royale game in just over a month. It reached 25 million players just one week after its launch with 2 million concurrent players. If you’re still waiting to try it out then download it now on PlayStation 4, Xbox One or PC – it’s completely free! 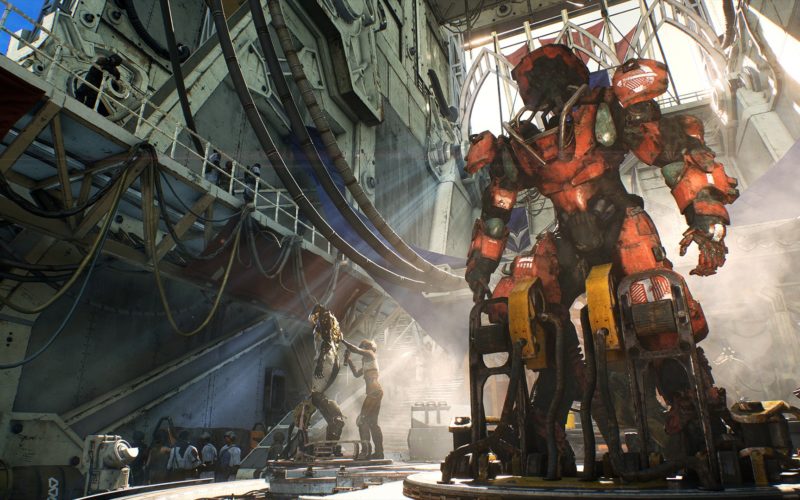 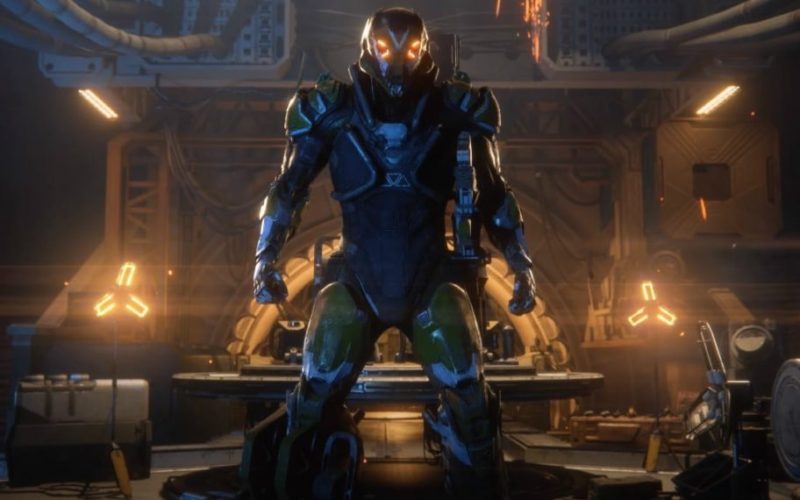 EA Announces the Next Battlefield as Anthem Gets Delayed to 2019 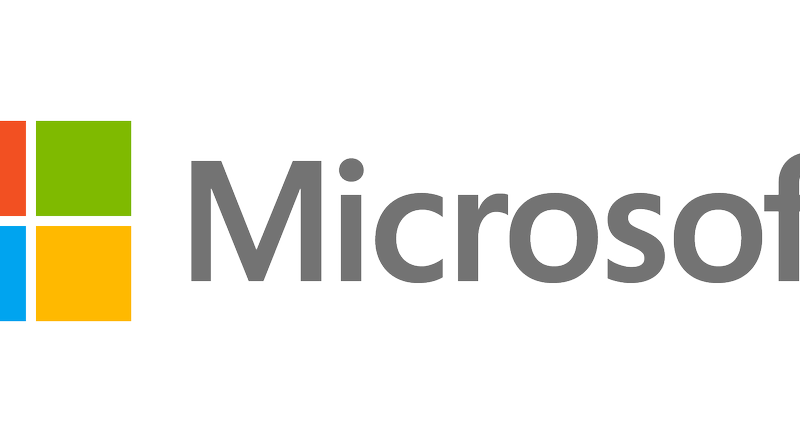 Microsoft May be Looking to Acquire Electronic Arts