Fans asked for it and Sony is all set to deliver. The much-awaited PSN ID name change ability that PlayStation gamers have been asking for years is coming. In a blog post, Sony confirmed the feature will begin rolling out early next year.

The feature will be part of a Preview Program that will mark its end at the end of November, 2018. So we can expect the Preview Program to begin sometime in the same time. For the Preview Program, Sony wil invite users from previous PS4 system software betas. Sony says that the first name change during the preview phase will be free, it will cost $9.99 USD afterwards and $4.99 for PS Plus members.

Once you change your PSN ID, you will have the option to display your old PSN ID next to it. Whether you decide to keep it or not, the change will be permanent.

However, the feature carries some caveats. Games published after April 1, 2018 and only a “large majority of the most-played” PS4 games before that will be compatible with this new feature. A list of compatible games will be published later.

Sony warns that not every previous game and application for PS4, PS3, and PS Vita may work with this change. Users will have to option to revert back to the old ID for free if they experience compabtility or any other issues.

It appears that the decision to bring this much-requested feature was a tough call to make, considering the technical issues that we’ve already been warned about. 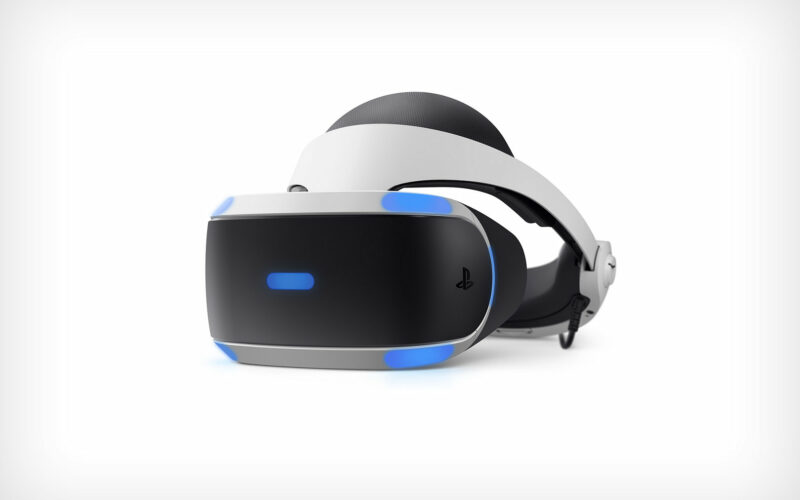 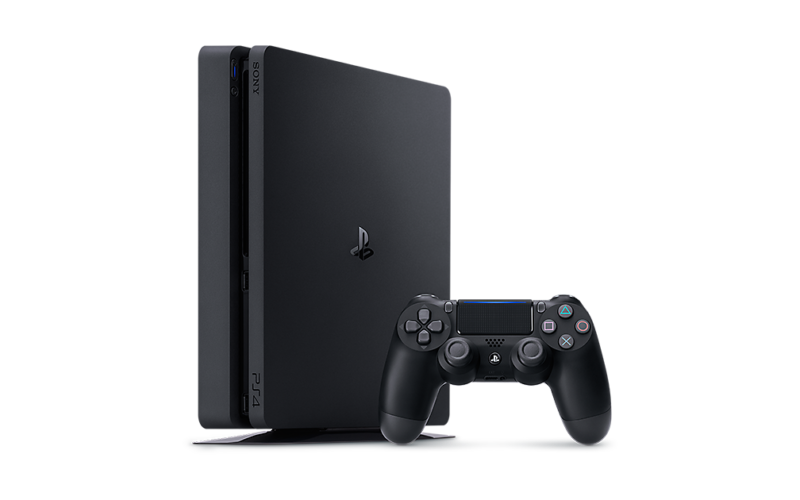 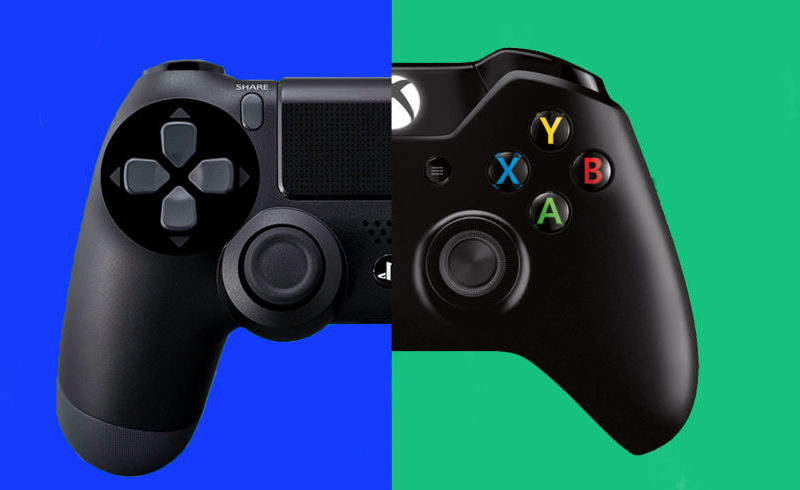