This week saw the not-so unexpected launch of the Radeon RX-590. After weeks of rumors and leaks, AMD finally made it official. The new GPU is part of the current Polaris lineup and targeted towards 1080p and 1440p gaming. 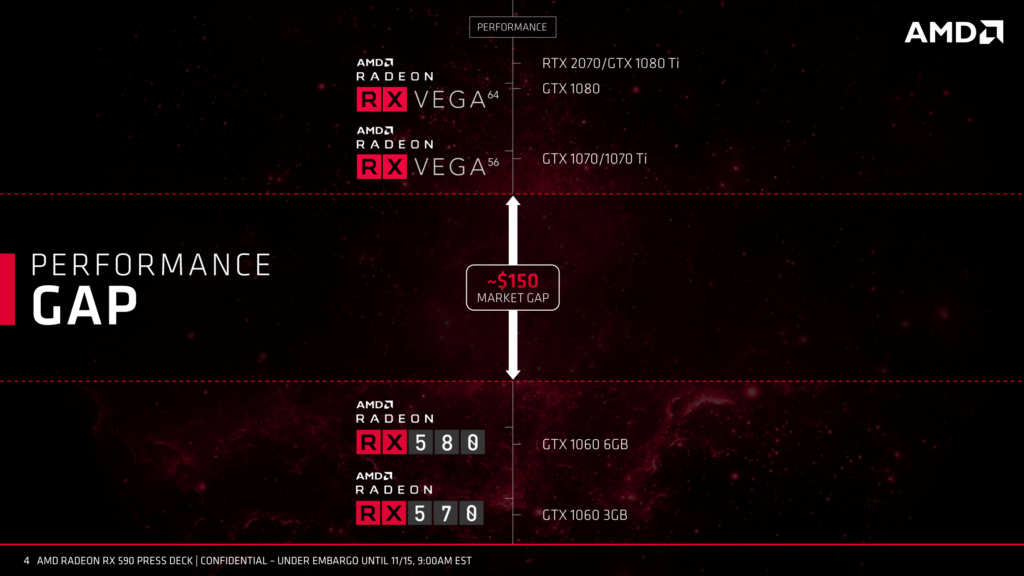 But while that sounds like a logical step, the reality is a bit sketchy. The RX-590 is nothing more than a refresh of the existing RX-580. The very same RX-580 that itself a refresh of the RX-480.

AMD has labelled the RX-590 GPU “Polaris 30”. The GPU shares the same specifications as the RX-580, but thanks to the jump to TSMC’s 12nm FinFET process, AMD was able to crank up the clockspeeds.

The problem is not what AMD did but in the way way they did it. The XX-X90 nomenclature defines AMD’s upper-end stack that is reserved for high-end gaming. Take the R9-290 for example; it was based on a cut-down R9-290X “Tahiti” GPU. The two GPUs were simply in another league when compared to R9-280. 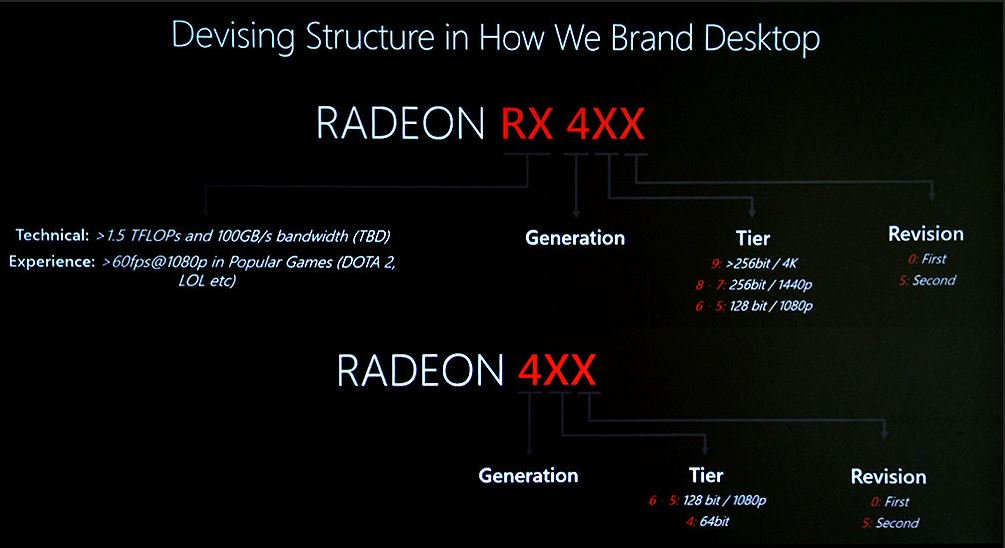 This is also true if we go by AMD’s own branding policy. As AMD announced with Polaris’ introduction, Tier “9” defines a GPU that is aimed at 4K gaming, and also one with higher than 256-bit memory. But that’s not the case here, RX-590 is at best suited for 1440p gaming. By selling a GPU that is simply a refresh of an existing mid-range GPU, customers may be potentially misled.

Performance benchmarks conducted by various tech review publications show one thing; RX-590 has more in common with the RX-580 than RX-Vega 56. The Radeon RX-580 is often on sale for $200, which just makes the RX-590’s $280 price proposition a little harder to consider.

AMD’s move could also be seen as a desperate attempt to signal the market as a reminder of sorts. It’s hard not to view RX-590 as a “me too” attempt. AMD is by no means out of the GPU race, but competition has stalled. With Vega failing to meet expectations, the current battle is largely in favor of the green team – NVIDIA. The next big GPU update is set to be Navi, but that’s not expected before Q2 2019 – at least.